The day started with the orientation from the host Paul. He explained more about HfH’s work in Zambia and the area which we will be building in. Kamanga is on the outskirts of Lusaka and is an area which has a lot of poverty. Paul explained that unemployment is prevalent, there is a lot of unsafe poorly built houses, poor access to clean water and high rates of disease. The average life expectancy in Zambia is 47 for women and 43 for men, in areas like Kamanga this is often lower than the national average. 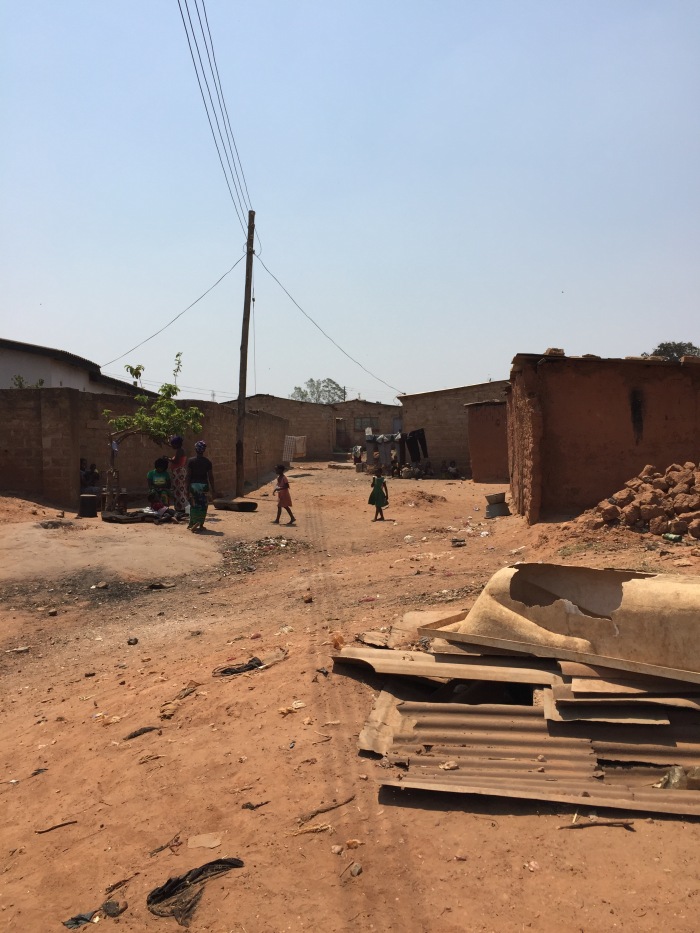 After the orientation the team headed to the build site and were split into two groups. For now they are called Group A and Group B but we will think of something more exciting.

Group A will be building a house for Dennis and his family. Dennis is a widower and has several children of his own and looks after a few of nieces and nephews who were orphaned. Dennis’ existing house was in such a poor condition that HfH had to knock it down. Dennis and his family will be living with relatives/friends until the house we are working on is complete.


Group B are building a house for Margaret and her family. Margaret is also a widow and several children. Her current house is approximately 2sqm.
The two houses we will be building will be simple in structure and constructed with concrete blocks (which everyone is finding out are very heavy!). The team is also finding out that you can never have enough mortar for the wall constructions. 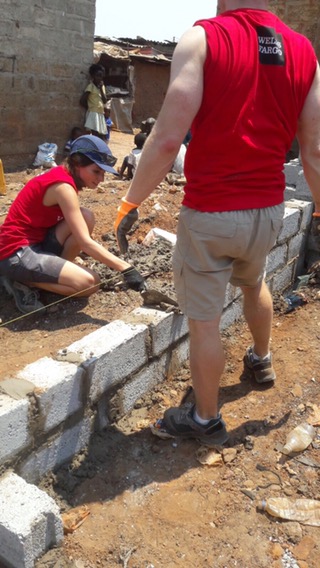 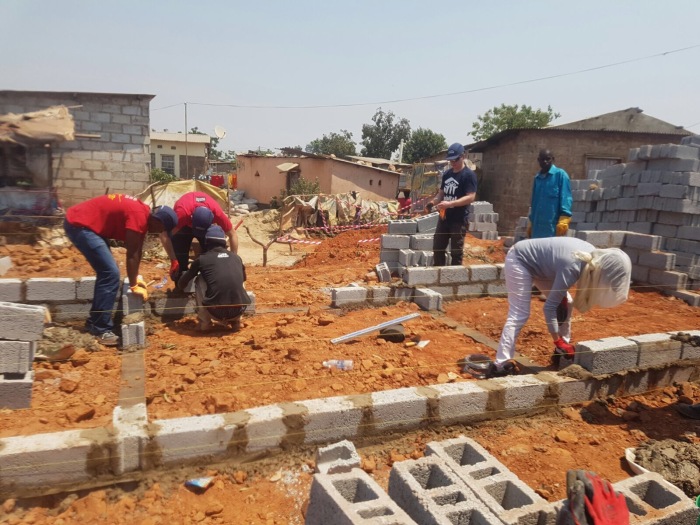 Both teams made a lot of progress today. Sunday is a holy day in Zambia so there will be no building. Instead the group will be doing some cultural activities to learn more about this country.

The group received such warm welcomes today from the community, especially the children and we are looking forward to the building starting back up Monday. I expect there will be a lot of progress now that the teams are competing over who has got the furtherst (whilst obviously maintaining quality). 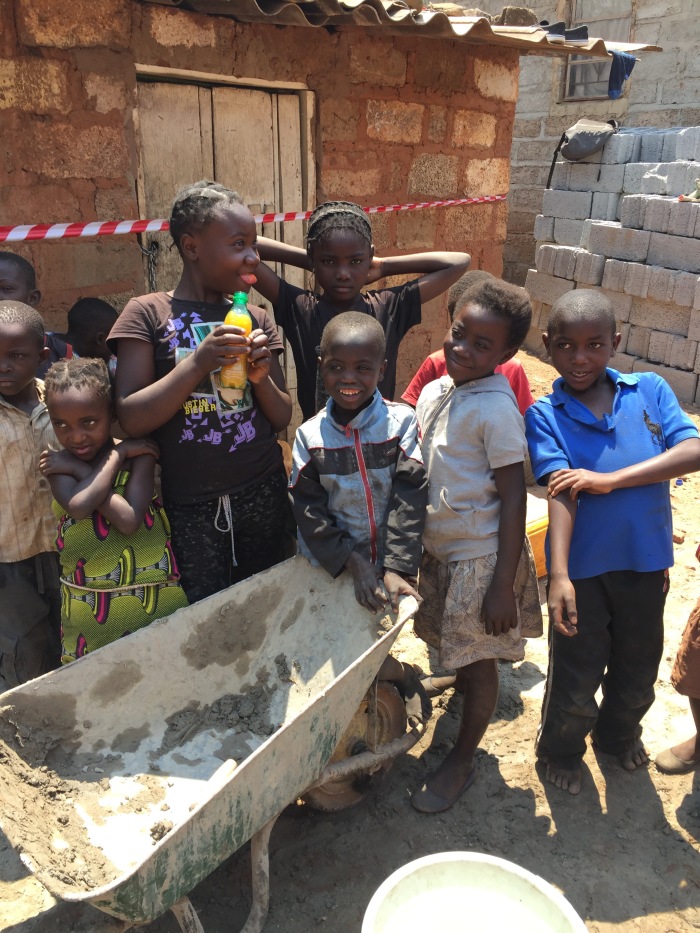 One thought on “First day on the build site 🔨”